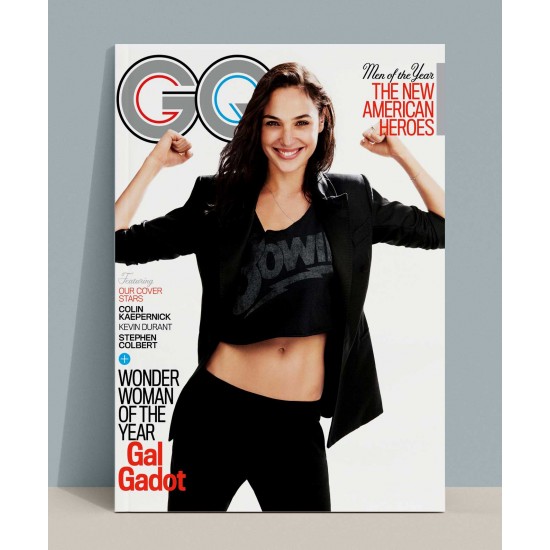 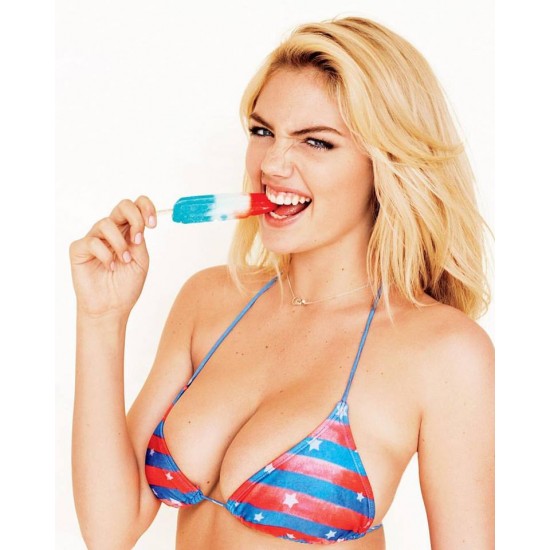 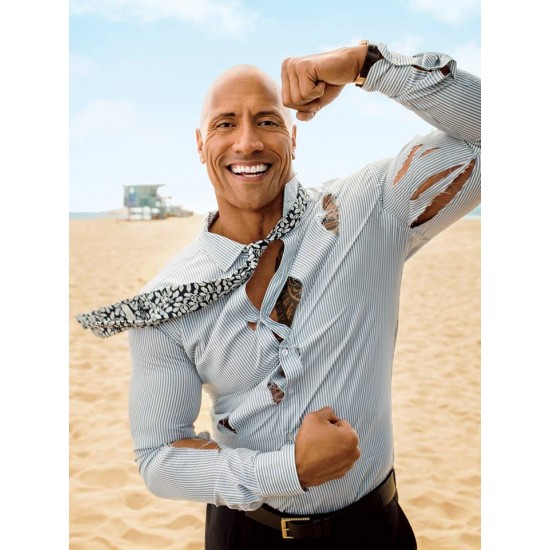 GQ (formerly Gentlemen’s Quarterly) is an international monthly men’s magazine based in New York City and founded in 1931. The publication focuses on fashion, style, and culture for men, though articles on food, movies, fitness, sex, music, travel, sports, technology, and books are also featured.

Gentlemen’s Quarterly was launched in 1931 in the United States as Apparel Arts. It was a men’s fashion magazine for the clothing trade, aimed primarily at wholesale buyers and retail sellers. Initially it had a very limited print run and was aimed solely at industry insiders to enable them to give advice to their customers.

The popularity of the magazine among retail customers, who often took the magazine from the retailers, spurred the creation of Esquire magazine in 1933.

Apparel Arts continued until 1957 when it was transformed into a quarterly magazine for men, which was published for many years by Esquire Inc. Apparel was dropped from the logo in 1958 with the spring issue after nine issues, and the name Gentlemen’s Quarterly was established. 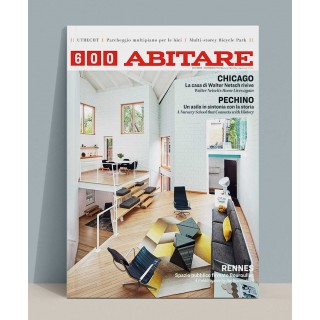 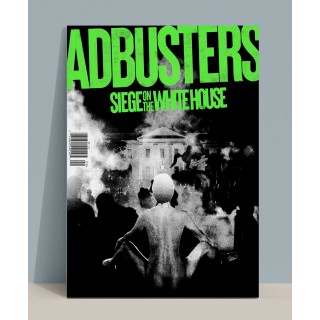 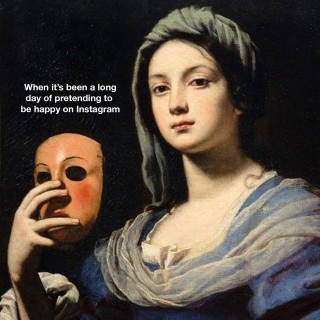 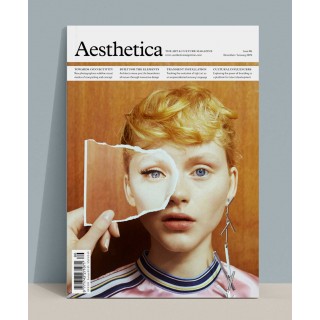 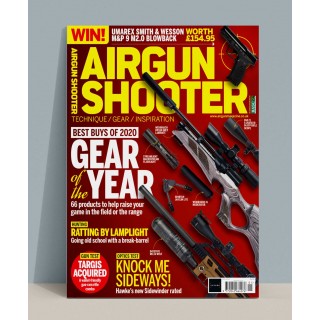 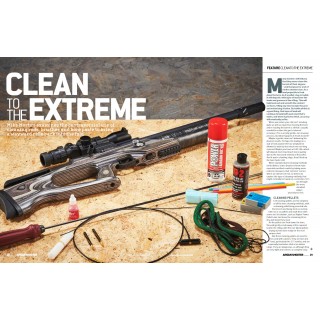 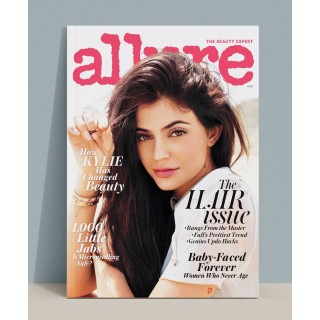 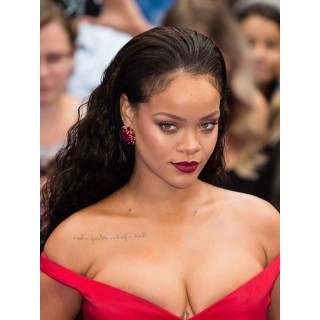 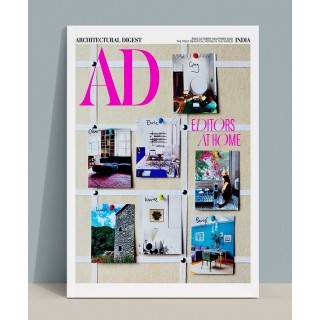 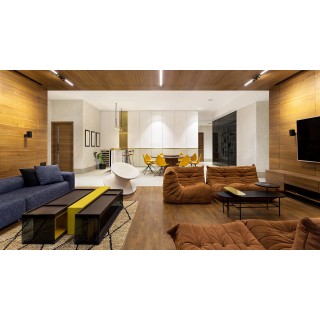 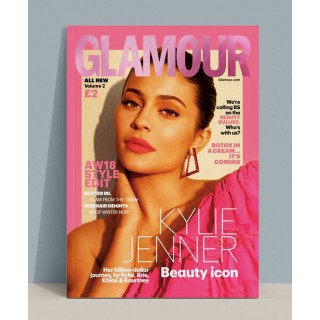 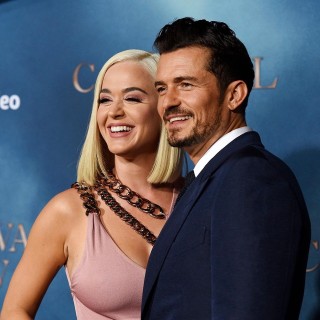 -20 % Out Of Stock
Glamour Magazine
Glamour MagazineGlamour is an online women’s magazine published by Condé Nast Publications. Founded in 1939 and first published in April 1939 in the U..
Rs4,224 Rs5,280
Ex Tax:Rs4,224
Add to Cart
Add to Wish List Compare this Product
Buy Now Ask Question
Quickview 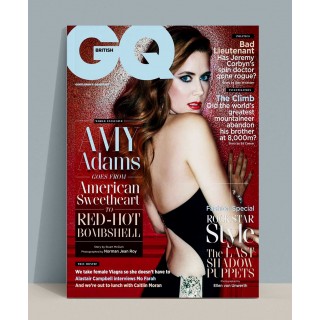 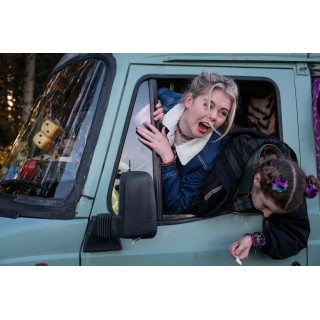 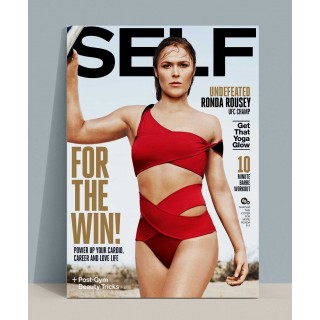 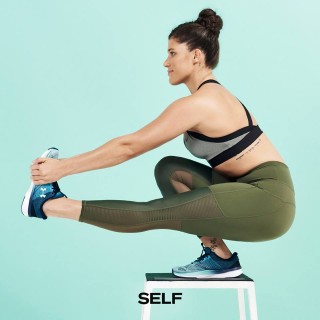 -20 % Out Of Stock
Self Magazine
Self MagazineSelf was an American magazine for women that specializes in health, beauty, and style. Part of Condé Nast, Self had a circulation of 1,51..
Rs5,589 Rs6,986
Ex Tax:Rs5,589
Add to Cart
Add to Wish List Compare this Product
Buy Now Ask Question