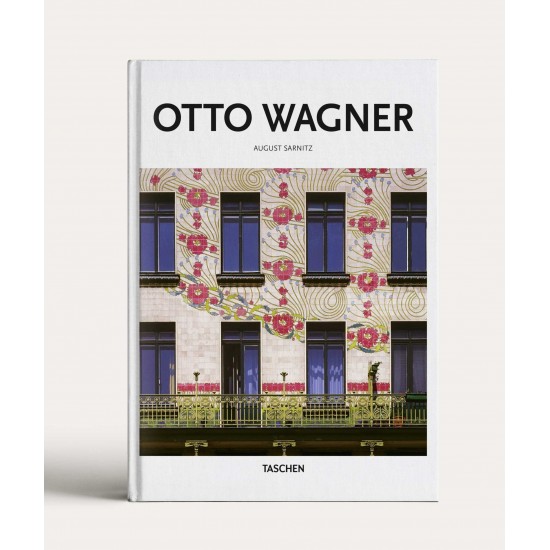 Otto Wagner (1841–1918) is one of the most significant figures of turn-of-the-century architecture. He was associated with the Viennese Secession, a group of artists and designers headed by Gustav Klimt that initiated a departure from the conservative style of the Viennese Künstlerhaus. Wagner’s visionary approach, described as structural rationalism, pioneered the use of materials such as glass, steel, and especially aluminum to redefine Viennese structural identity.

From the imposing Austrian Postal Savings Bank to the scintillating St. Leopold Church at Steinhof,

one of the most important Art Nouveau churches in the world: Discover the breadth of Wagner’s career as well as the political, economic, and social dynamics of his time. This incisive overview features a map locating all of the architect’s most renowned projects and recent, fresh photography from masters like Keiichi Tahara.

Born back in 1985, the Basic Art Series has evolved into the best-selling art book collection ever published. Each book in TASCHEN’s Basic Architecture series features:

August Sarnitz is a practicing architect and professor of history and theory of architecture at the Akademie der bildenden Künste in Vienna. His many publications include books on R. M. Schindler, Lois Welzenbacher, Ernst Lichtblau, Adolf Loos, and E. A. Plischke. 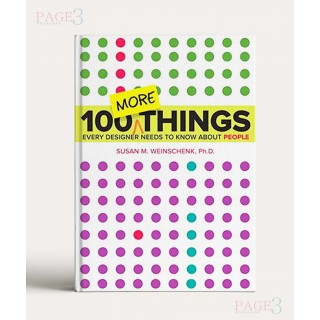 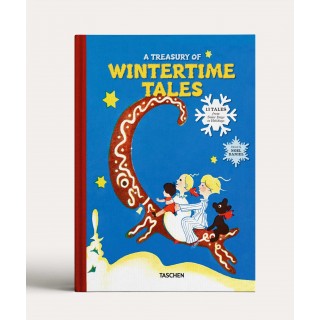 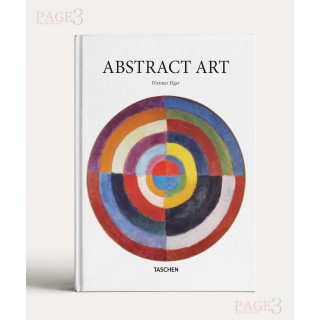 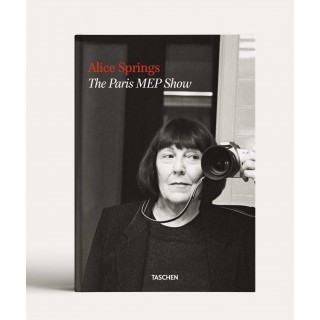 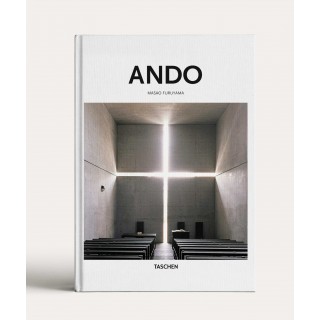